Producer Abhishek Agarwal and maverick director Vivek Agnihotri have teamed up again for another project.

A hard-hitting subject is expected in this film, according to its makers.

They are now thought to be working on an upcoming film together, according to netizens. 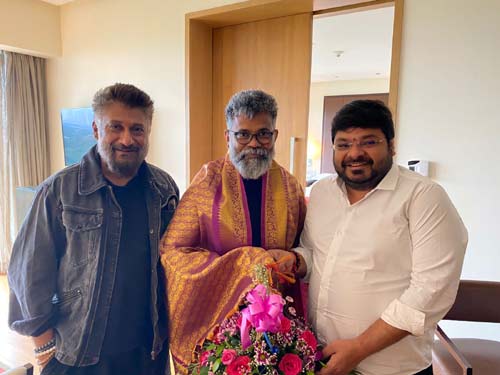 Would you be able to guess what our next movie’s title is?