There was a cult hit film back then called Varsham starring Prabhas and Trisha. 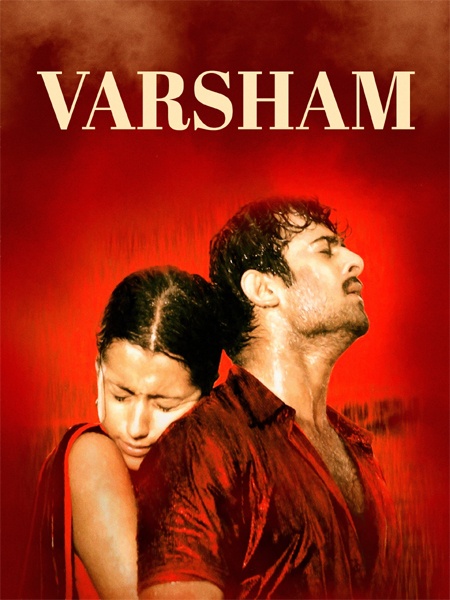 At the request of fans, the film was re-released yesterday on a grand scale.

The actress shared a video clip showing fans jumping with joy in the theatres after receiving this lovely response.

She wrote that she feels like yesterday because of the response to the film.

Despite yesterday’s new releases, the film had very good attendance.

A romantic action film with Gopichand as the antagonist, Varsham was bankrolled by M.S. Raju.