Yeh Rishta Kya Kehlata Hai’s upcoming episode will reveal yet another amazing twist that will leave viewers reeling with excitement.

As a result of Akshara’s feet at the Birla house, Harsh will feel that Abhimanyu is certainly very lucky as Akshara’s feet brought mere happiness and success to Abhimanyu.

There is now a new beginning for Abhimanyu and Akshara, so Manjari will be feeling anxious. 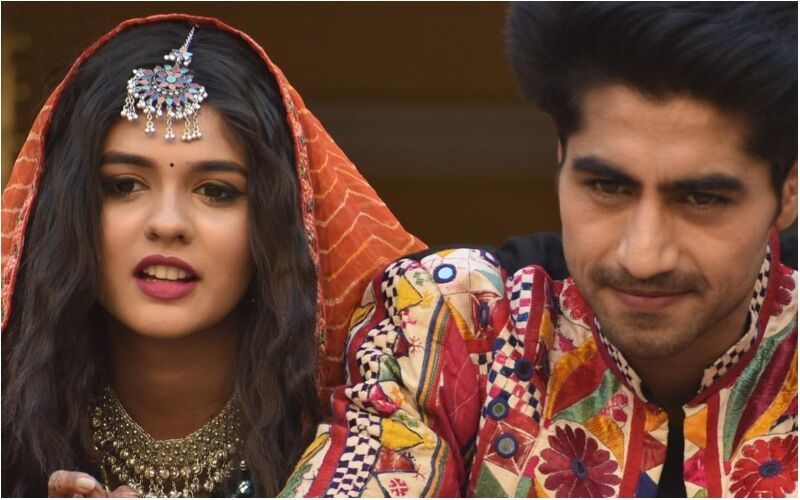 Abhimanyu and Akshara’s newly entered happy world happiness may be sabotaged once again by Mahima and Aarohi.

Mahima’s trust has been broken by Anand in Yeh Rishta Kya Kehlata Hai….

A romantic moment for Abhimanyu and Akshara…

A Surprise Abhimanyu for Akshara by the Birlas in YRKKH….