A new record was broken with the release of Ranjithame, Vijay’s first single in Varisu.

The records set by Vijay could not be broken. 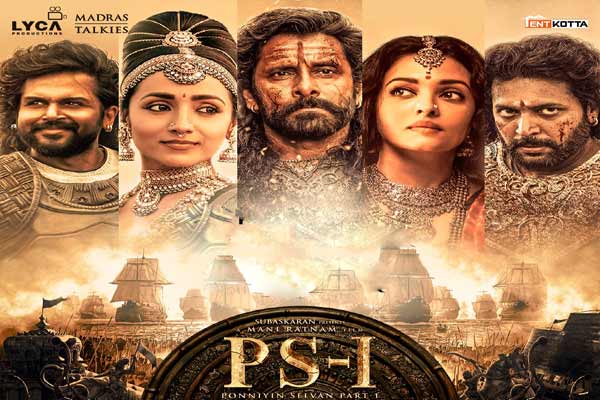 After 24 hours, Ranjithame had over 18.5 million views and 1.3 million likes.

However, Arabic Kuthu from Beast still holds the record for most viewed and most liked lyrical videos.

The Arabic Kuthu video became the most viewed and liked South Indian lyrical video of all time.