Unstoppable Season 2 of Balakrishna was expected to boost subscriptions on Aha.

Unstoppable Season 2 of Balakrishna was expected to boost subscriptions on Aha.

Despite good buzz, the episode did not generate new subscriptions. 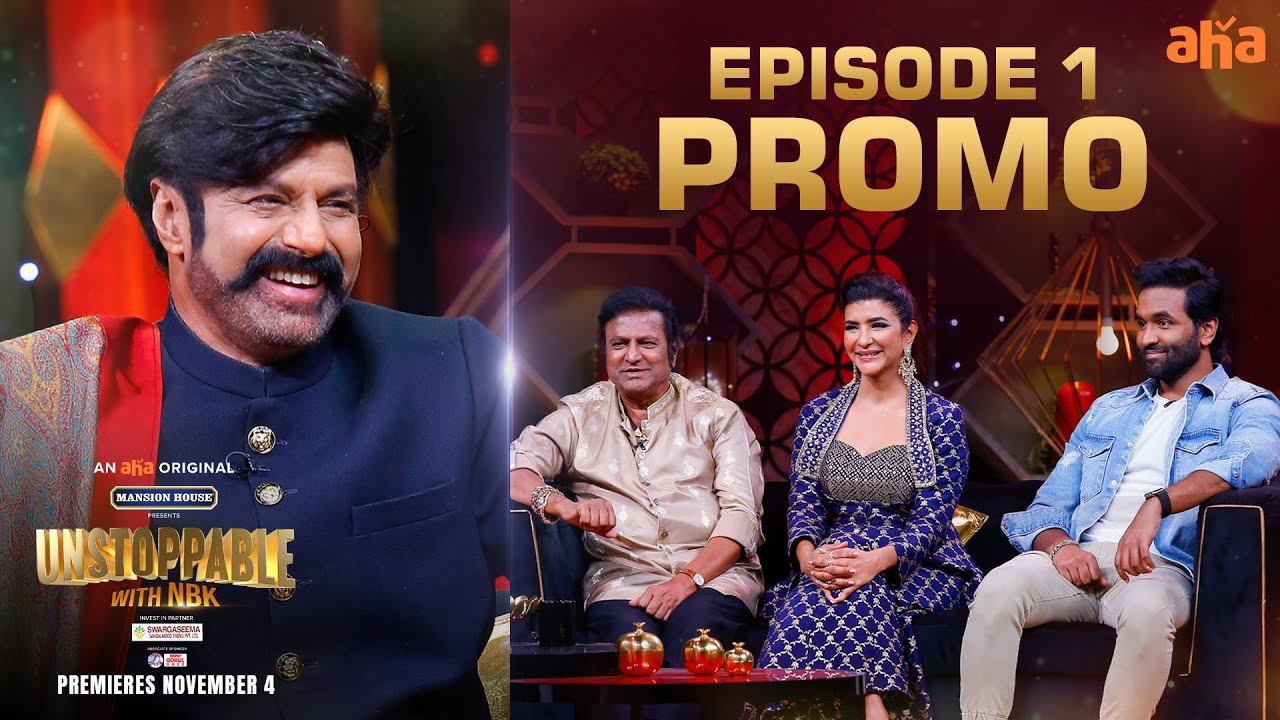 As per inside sources, Pawan Kalyan, Rajni Kanth, Kamal Hassan etc were supposed to appear in the episodes, but nothing has been planned yet.

In the last episode of the series, Pawan Kalyan kept Balayya waiting by saying that he was coming.

Shruthi Hasan will participate in a special episode for the Veera Simha Reddy team.

The order of the episodes is unclear.

It failed to gain traction when Vishwak Sen and Siddhu Jonnalagadda appeared.

It was a good episode with Adavi Sesh and Sharwanand.