Matt Riddle’s attempt to reunite with Elias has seemingly gained steam with Randy Orton out of action.

It appears Matt Riddle and Elias have moved one step closer to forming a new WWE partnership with Randy Orton out injured.

Recent weeks on RAW have seen The Original Bro repeatedly attempt to collaborate with Elias.

Elias initially stated that he is not interested in starting a band in an interview with Raw Talk host Cathy Kelley.

A Six-Man Tag Team Match made up of The Usos and Solo Sikoa ended Monday’s episode of RAW. 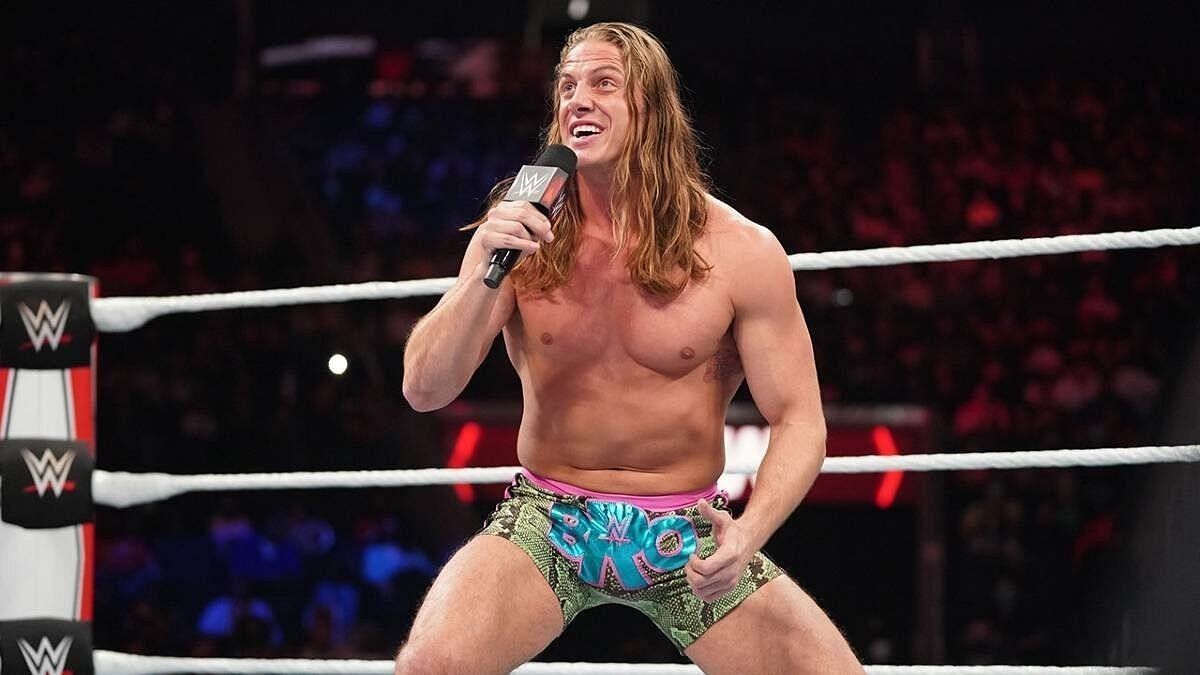 The victory was secured for Sikoa’s team after he pins Riddle.

Chad Gable distracted Elias later in the night and caused him to lose his one-on-one against Otis.

If Elias and Matt Riddle joined forces, what would you think?