On the 13th of this month, the film was screened again. 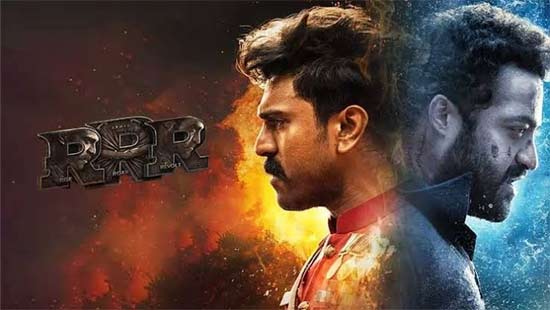 The entire flashback portion, including Ajay Devgan’s part, was cut from the second television screening by Star MAA.

It was cut off in the screening for the entire 15 minutes and 15 seconds.

The screening may have been edited by Star MAA because of time constraints.