Indian cinema has been buzzing with the announcement of Ram Charan’s RC15. 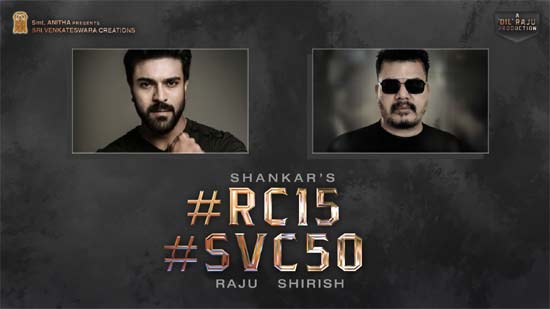 Following a lengthy delay, filming is finally set to resume on the project.

A brand-new schedule for Ram Charan’s film has begun in New Zealand today, and Charan will participate in it.

Due to the pending shoot period and the extensive post-production, the film may reach theaters towards the close of 2023.