In Meet Cute, Nani Ghanta’s debut directorial film, he introduces his sister Deepthi Ghanta as an actor who enters the OTT space.

The film is being produced by Prashanthi Tipirneni under Wall Poster Cinema and is described as a cute anthology.

This film appears to be another special offering from Wall Poster Cinema with its unusual subject matter. 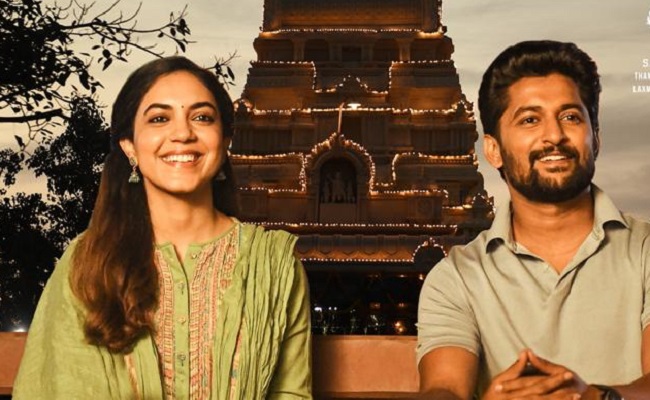 A teaser for Meet Cute will be released tomorrow…

This entry was posted in Nani OTT Meet Cute