Bollywood beauty Malaika Arora will star in a reality show on OTT platform Disney Plus Hotstar.

She is making her OTT debut with Moving In With Malaika.

She wrote that the show would give viewers a closer look at her like never before. 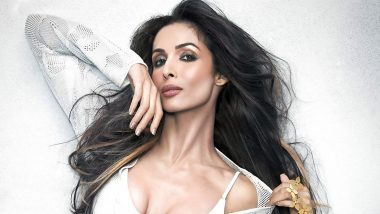 Guest appearances would be made by the actress’ friends and family.y.

In an interview, Malaika expressed her desire to break down the barrier between her fans and her.

Furthermore, she added that she is thrilled to be associated with Hotstar and that it will be a fun ride.