At the International Film Festival of India, Varun Dhawan and Kriti Sanon’s Bhediya will premiere.

The 53rd International Film Festival of India, Goa, will host the premiere of Bhediya, the much-anticipated film starring Bollywood actors Varun Dhawan and Kriti Sanon. Another interesting development has been revealed to Bollywood Hungama.

The 53rd edition of IFFI will feature a special performance by Varun Dhawan. 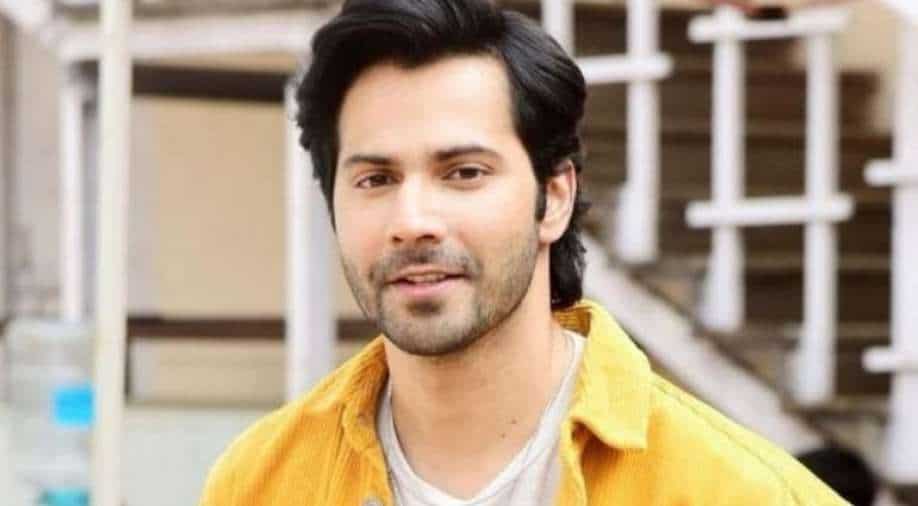 In an interview with Bollywood Hungama, a source confirmed that Varun Dhawan would perform at Bhediya’s premiere to make it extra special.

The source did not mention the name of either song, but Varun will perform a track from the film’s album and one patriotic song.

In our article about Bhediya’s premiere at IFFI, we quoted a source close to the development.

We were told by the source that Bhediya’s premiere would be a win-win situation for all parties involved.

Before the film’s theatrical release, the IFFI audience will have the opportunity to see it first.

There will be a lot of excitement around the premiere of Bhediya for the IFFI team.