It’s been a while since Allari Naresh did a unique film, and he’s eager to do some more. Itlu Maredimilli Prajaneekam is his upcoming social drama.

After completing Naandhi, Allari Naresh has been keen on making some unique films.

A theatrical trailer for the film was released in Maredimilli by the entire team.

There is a lot of insight into the lives of tribal people in the trailer.

Naresh is an election officer when the trailer begins.

The performance of Allari Naresh as a responsible official fighting corruption was yet another strong one.

The trailer created more interest in the movie than the teaser.

On the 25th of this month, the film will be released. 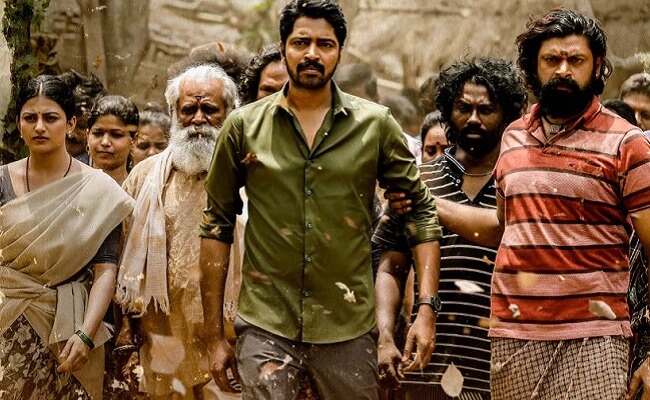