‘Kantara’ star Rishab Shetty deserves the title of screen hero of the year for his phenomenal success with a small budget film.

In my opinion, Rishab Shetty has been the true screen hero of the year with his film Kantara, which scored a tremendous hit despite a limited budget.

Rishab Shetty responded by saying that filmmakers are trying to emulate Hollywood content in India due to too much western influence. 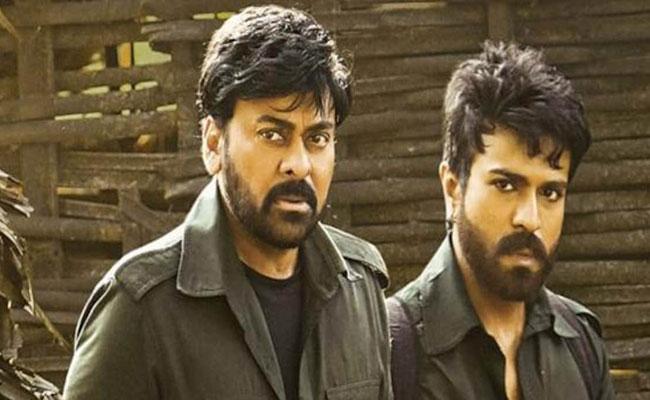 Nowhere else can you find such a rooted, regional story.

Your region has stories to tell, and you are a storyteller.

Rather than aping Hollywood formulas, he gave Bollywood a direction to focus on regional fervor.