There has been a humongous response from audiences to the intense teaser of promising actor Adivi Sesh’s HIT: The Second Case released last week.

Adivi Sesh has, however, made a very important announcement about the teaser in his video. 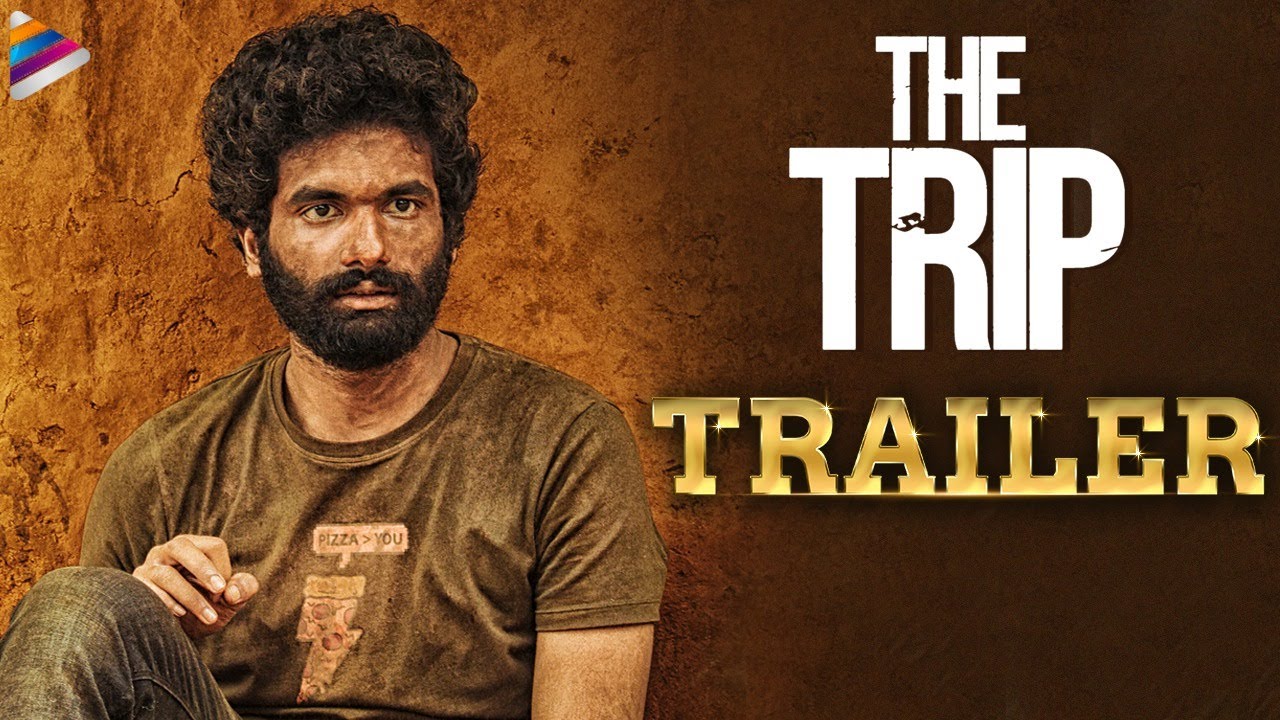 So, if you search for the official teaser, YouTube will show other results related to the movie..

Those who have the official link can watch the teaser if they are over 18+. YouTube placed restrictions on the teaser.k.The same has been said by Adivi Sesh in the video and the teaser is not removed but hid from YouTube..